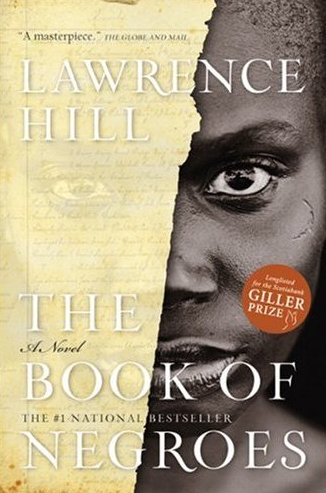 There is a secret that many people do not know about Shelburne.

In the 18th century, thousands of slaves of African descent took advantage of the offers of freedom, issued  by the British during the American Revolution, by escaping their rebel masters and making allies with the British. These soon-to-be Black Loyalists took power in their own hands to start a new life in Birchtown, a 10 minute drive from the downtown area of Shelburne.

What most people do not know is that this happened well before the notable Underground Railroad history in the of 19 th century.Now, the secret has been revealed.

The award-winning novel, The Book of Negroes, tells the story of the Black Loyalists as they build their lives in Shelburne. While freedom was offered, life in Shelburne came with hardship and many sought to find their way back to Africa, particularly in the country of Sierra Leone.

This heart wrenching, inspiring and enlightening story has been made into a film, cast with Oscar Award winning actors, Lou Gossett Jr., Cuba Gooding Jr. and Aunjanue Ellis who appeared in Oscar-nominated films such as, “ An Officer and A Gentleman”, " Ray" and " The Help" respectively.

Some of the filming took place right here in Shelburne in May of 2014. Aired originally in January 7, 2015, and continued weekly until February 11, 2015, this 6 part mini-series tells the story, The Book of Negroes. You can watch the story online from CBC!

To see the real-life story, the hardship, strength and courage of the Black Loyalists, head to Birchtown and the Black Loyalist Heritage Centre. The newly built centre opened in June 2015. The architecture, and artifacts will show you the true experience that captures the essence of what really happened and exactly where it took place.